The Prescott arts, culture and entertainment scene offer theatrical performances, musical concerts, independent film screenings and art gallery shows year-round. For a town its size, Prescott has a large number of cultural and artistic attractions and brings visitors from all over to visit the impressive galleries. In addition to formal galleries such as the Prescott College's Sam Hill Warehouse Visual Arts Center, art hangs in various non-gallery spaces, such as the The Raven Cafe and new co-op spaces are popping up like the Milagro Arts Center, where artists, environment and shared resources are all part of supporting this thriving art community. Other larger entertainment venues, including the Yavapai Community College Performance Hall and Tim's Toyota Center in Prescott Valley, provide space for larger sports events and national touring acts. If you’re visiting Prescott to see art, there’s plenty of it. If you’re checking out Prescott to cultivate your art, you’re in luck! Prescott not only has a supportive art scene, but the resources for artists keep growing every year.

Prescott has several museums devoted to Western life and art, Native American and Southwestern history. Prescott has quite the interesting and adventurous past, full of entertaining tales and legends. We suggest you check out the museums and transport yourself to the times of the Wild West.

The Sharlot Hall is the most prominent of the Prescott museums. Sharlot Hall was a writer, activist and Prescott rancher who realized as a young woman that the artifacts of her pioneer, ranching childhood were being scattered and lost. She began to rescue them, and her collection laid the foundations for the museum. The Smoki Museum displays art and artifacts from the indigenous Native American cultures of the Southwest. If you’re looking for American West cowboy art, then The Phippen Museum on the northern edge of town is for you.

Prescott provides great venues for those who want to get involved, too. Poets and aspiring musicians find kindred souls at open mike nights at several area coffeehouses and bars. One of the best is hosted by Prescott Cantina in downtown Prescott every Thursday night.

For those of you looking for some evening entertainment out in town, check out our event calendar to see who’s playing or performing while you are visiting Prescott. 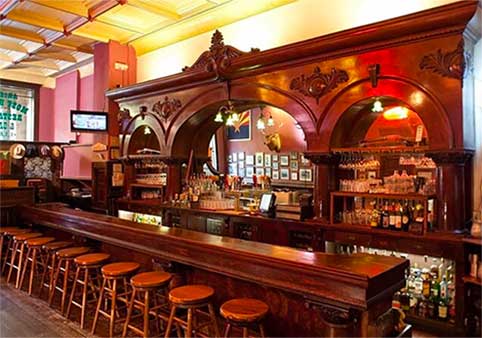 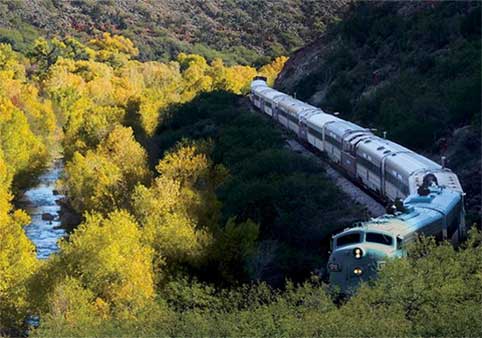 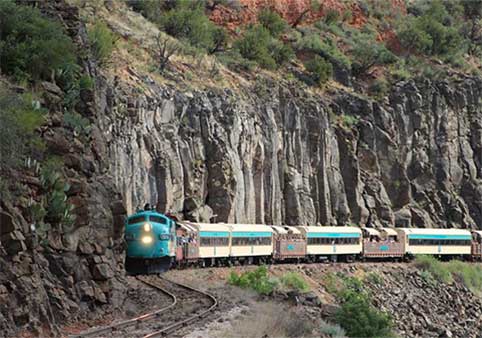 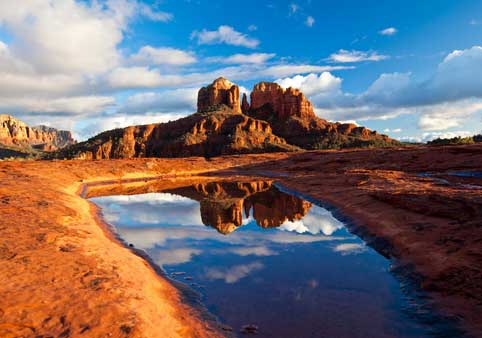 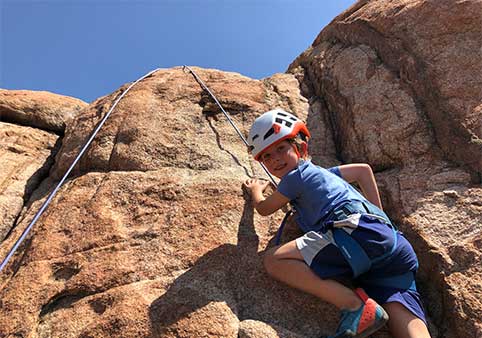 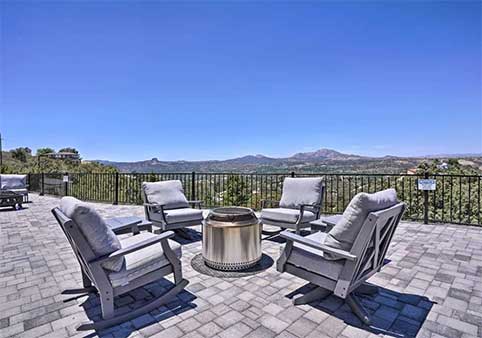 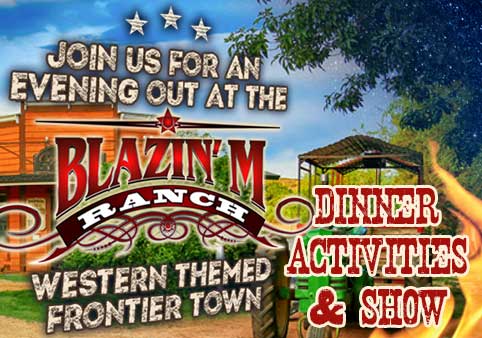 The Blazin’ M Ranch - A Western Themed Frontier Town, Dinner, and A Show » 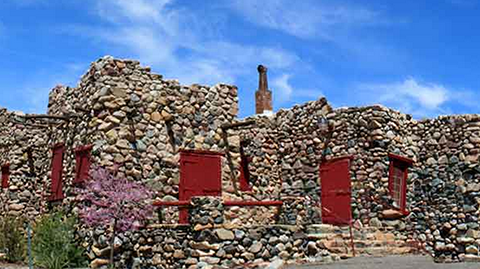 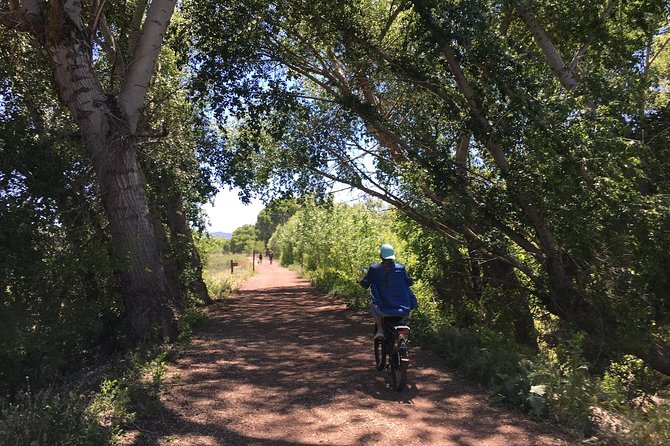 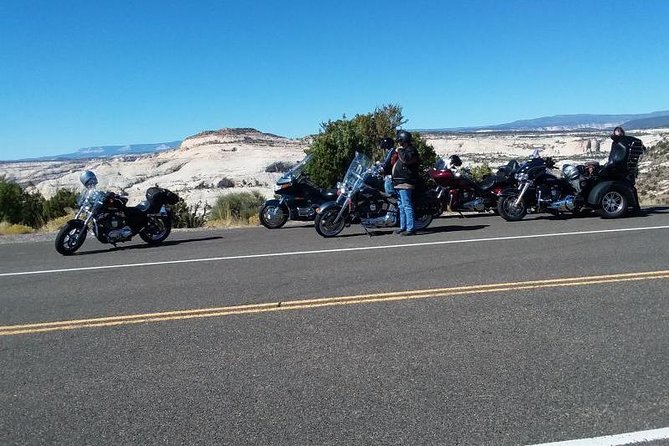 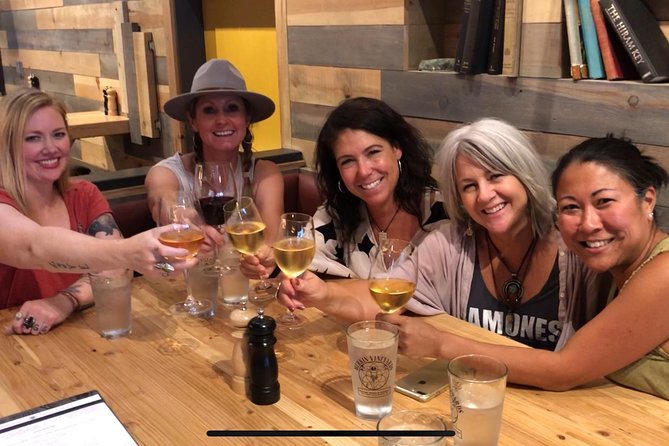